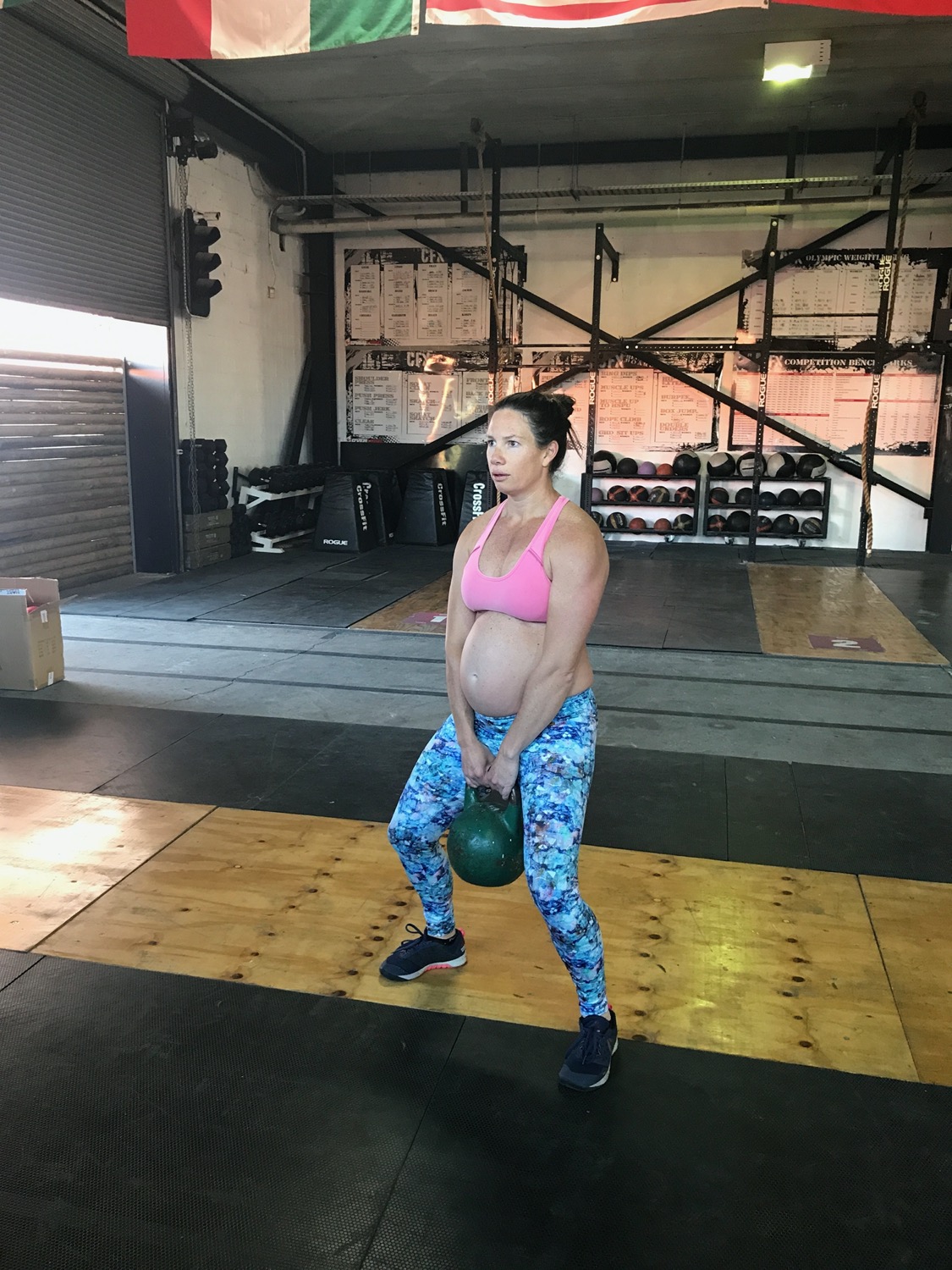 My belly has really popped out this week. It’s started to get in the way when I want to bend forward and pick things up off the ground now! I can also feel kicks or movement quite regularly now, but most of them I still can’t feel with my hand on my tummy. There has been 2 instances, the first for my son and the second for my husband, where they had their hand in the right place at the right time and she did a big kick that they could feel. It was pretty special (for me probably more than him) that Denzel got to feel the first kick, although I’m not sure how much he actually understood. It’s funny because when I’m at work, I’m busy doing things and when my body feels good I actually forget I’m pregnant. I was in theatre the other day, on one such occasion, when suddenly she gave me a flurry of quite firm kicks that caught me off guard for a moment. Such a strange thing to have something moving around inside you that you don’t control, but despite this it doesn’t feel foreign. Anyway, the fact that I temporarily forgot I was pregnant just prior to this is a good thing because it means I’m not feeling too bad at the moment.

This is in contrast to how I was feeling last week, when I came down with a chest infection. I didn’t have the aches and pains with it, and didn’t feel particularly unwell but I had a horrendous cough and coughing pregnant isn’t very pleasant. I literally had to stop still and brace myself each time I felt a cough coming on, which is often not practical, especially at work. At some stages the cough was so violent that it actually hurt my abdominals, and felt like I was either going to break a rib, cough the baby out or wet my pants if I didn’t concentrate really hard to keep the right muscles turned on during the episodes. Unfortunately my husband also got sick at exactly the same time but he had the aches and pains and fevers too. He also felt the need to verbalise every symptom to me, as all men seem to do and all I could do was look at him and say “you do realize I’m sick too…….and I’m also pregnant”. It was a couple of tough days but we pulled through and I’m just glad that it’s me having the baby and not him! Denz came running in to my room one morning very concerned when he heard me coughing to ask if the baby was ok. “You told me if you get sick then the baby gets sick too mum” he said with such concern (which I did say to him about 3 months ago)……he was worried that the baby might also have a cough, which then started a barrage of questions when I told him she wouldn’t because she doesn’t have air in her lungs. Such inquisitive little things they are…….but I’m pretty confident he’s going to make an excellent and very protective big brother!