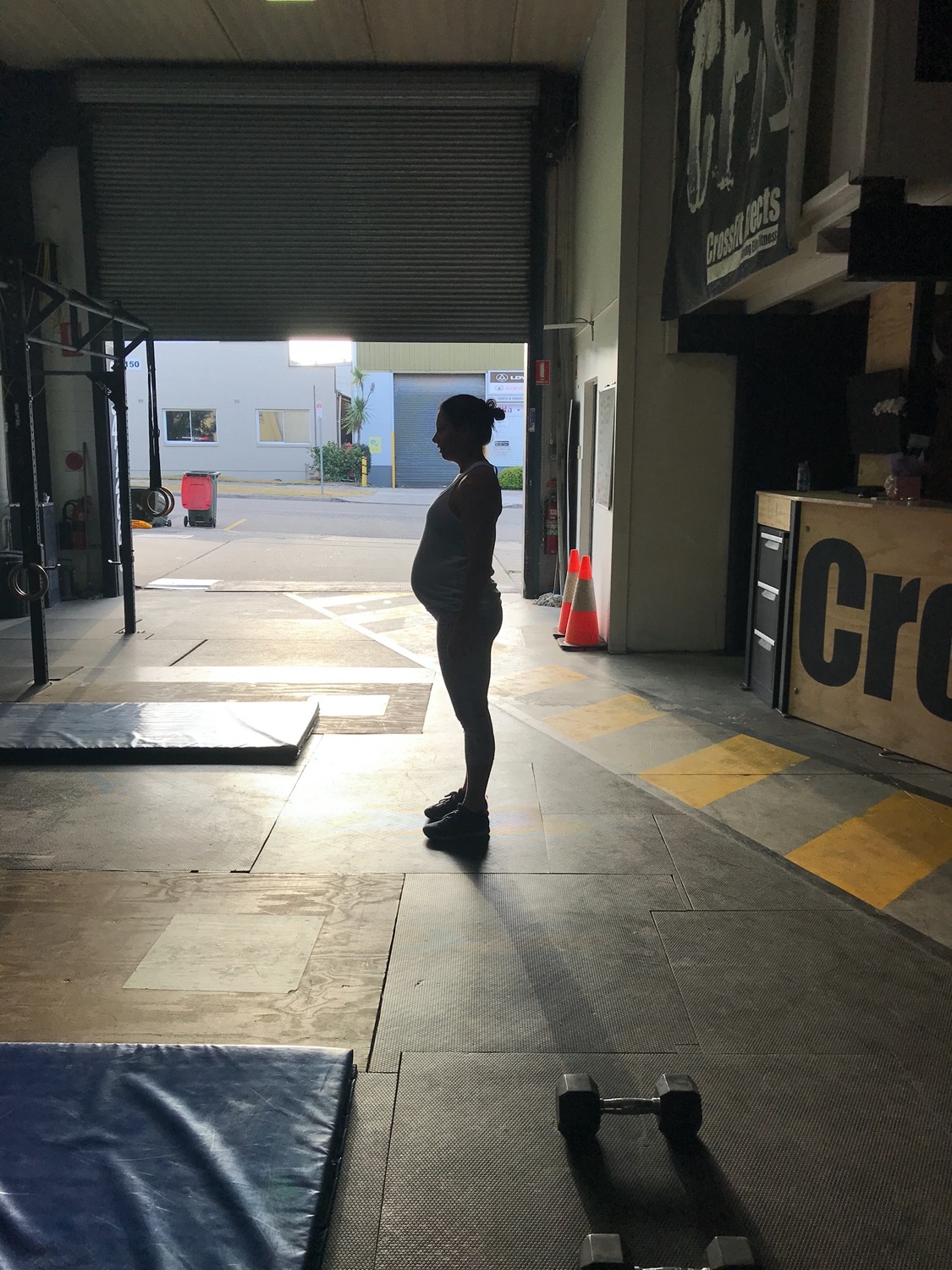 I’m an hour and a half into my 2 hour oral glucose tolerance test and I feel awful. It’s pretty much a mixture of nausea, boredom and delirium I think and it’s very hard to concentrate even just to write this blog. Anyone who says sugar isn’t a toxin is kidding themselves……I literally feel drunk at the moment. For those who haven’t had the unfortunate experience of having one of these tests, it involves fasting overnight and having a blood test on arrival. Then they give you a horrible sugary drink (75g of glucose in 300mL), which tastes like flat lemonade but so much sweeter (if that’s even possible) and then they start the timer and take another two blood tests 1 and 2 hours later. You can’t even drink water in the 2 hours and you literally just have to sit in the waiting room for 2 hours until the last test while the awful taste in your mouth after consuming the sugar drink gets worse and worse. The purpose of the test is to screen for gestational diabetes, which is very important because if you do develop it, it can put your baby at risk during the pregnancy if left untreated and also puts you at much higher risk of developing type 2 diabetes later in life, especially if untreated during pregnancy. So while I fully support the cause I don’t enjoy the process. My son turns five in 2 weeks and I still remember having this test done when I was pregnant with him ….. it’s etched in my memory as being one of the worst aspects of the whole pregnancy! Literally more unpleasant than giving birth (but that’s cause they have epidurals for childbirth!!). I also had to give up my morning exercise at the gym to do the test so that’s a double loss to me today!

Other than the past 2 hours, I’ve been feeling pretty good this week. Much, much better than last week. Just goes to show that when you think everything has hit rock bottom in pregnancy, there’s always a new day the next day and surprisingly you can wake up feeling so much better than the day before for no apparent reason at all. 13 weeks to go this week and 13 is my lucky number so maybe that’s why I feel so good. 10kg weight gain on the scales that I’m starting to notice when I walk upstairs but other than that I’m just here growing this baby, getting on with life and counting down the days til summer arrives!

The joys of pregnancy

A Little bit of Luxury