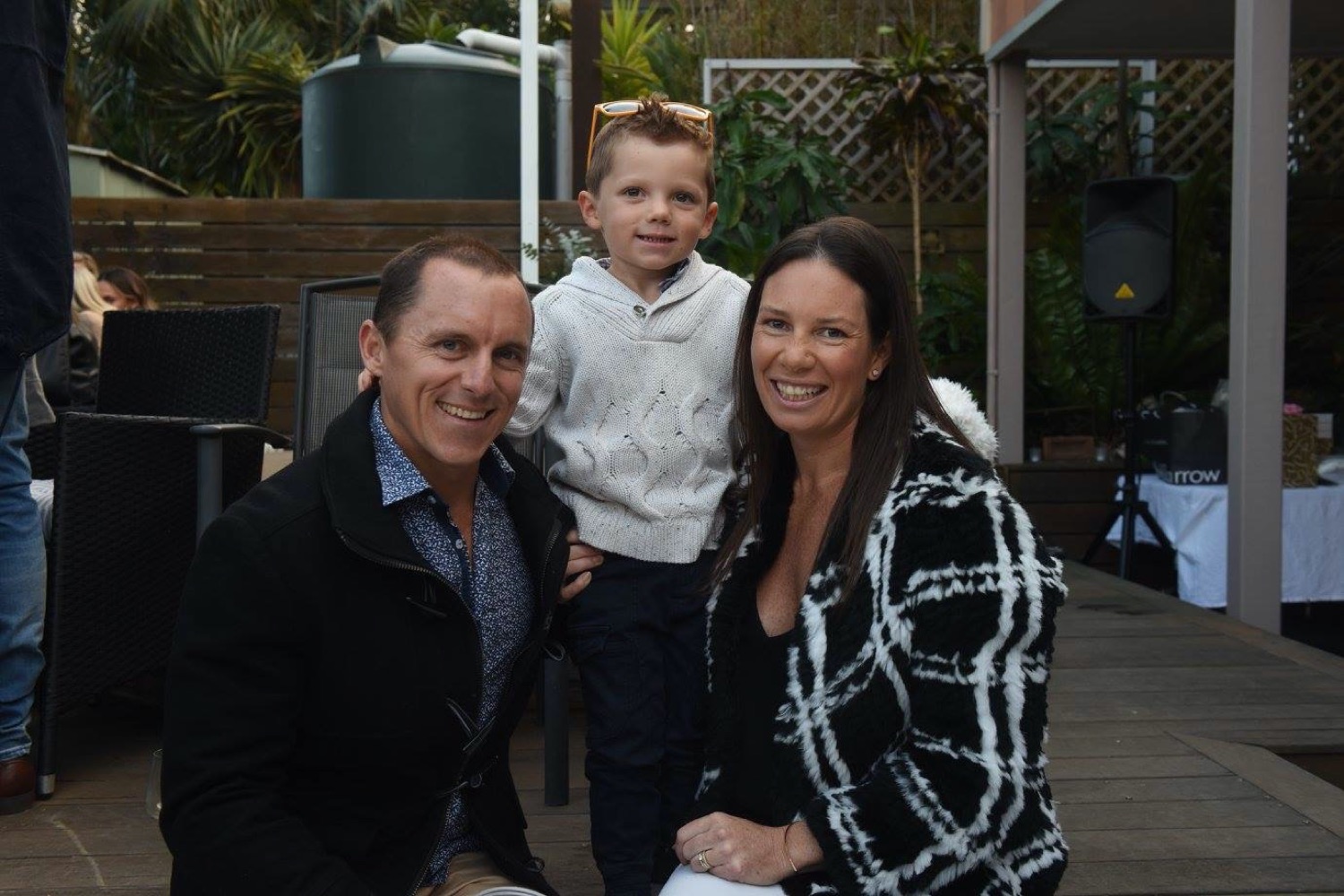 Officially a quarter of the way through!! Except that you’re not even pregnant until week 2 and you don’t find out until week 4 so technically it’s only been 6 weeks and with 30 still to go I’m really only a sixth of the way in………..aaahhhhhhgggg!!

This week’s been really up and down (and I’m not just referring to my night’s sleep). Some days I have felt so horrible that I’ve barely managed to get through the day at work, leaving me so physically and emotionally drained that it was hard to get through the drive home and other days I’ve felt pretty much my normal self. I have a sneaking suspicion that some of that is a reflection of whether it’s sunny outside or miserable and raining, which is such a strange thing, but I really do think my moods reflect the weather and when you’re pregnant, everything you feel is amplified (we’ve had some pretty cold, rainy days this week).

I also had my youngest sister’s engagement party last weekend. Once again, I could not be bothered to pretend to be drinking alcohol so told quite a few of our mutual friends throughout the night that I was pregnant every time someone asked “what are you drinking” which was so much easier than pretending. The funniest part of the night was my dad’s best mate asking my dad if I’d had a boob job!! The least funniest part was some drunk guy punching me in the stomach for goodness know what reason. I was so shocked I just looked at him and walked off (it was kind of side on and I’m sure I contracted my abs enough to protect the baby once I realized what he was doing). I managed to outlast most of the party and was one of the last to leave, which was an amazing effort considering how early I’ve been falling asleep lately.

The other change I’ve noticed this week is that dressing for work is starting to get hard. My midline is bigger in a very non-pregnant way……I’ve always had a pretty straight up and down figure and now it’s just become barrel like! I’m guessing it must feel a lot worse than it looks though, because when I show my husband my “belly” he just laughs at me and says it doesn’t look any different. He’s obviously had a man look though because I can no longer do up my work pants without feeling like I’m wearing my son’s belt around them…….which is a problem because I haven’t told my work colleagues I’m pregnant and it’s probably not very professional turning up to work in active wear which is pretty much what I live in outside of work. It’s amazing that a pair of tights can fit you the entire way through a pregnancy and then also fit you perfectly before and afterwards and feel exactly the same on you at all times.

I was working a slightly different job through my first pregnancy and was able to wear a stretch pencil skirt or dress with tights and a layered top once I was too big to fit my normal clothes and avoided having to buy any maternity specific clothes the whole pregnancy. My current job involves 2 days a week examining patients in a sports clinic, which involves me leaning over them and sometimes I literally have to get my leg up on the examining table to rest their knee on my bent knee to test their ligaments. Obviously work pants and a shirt is a more favourable attire to perform this task in than a skirt or dress. I told a friend this the other day, and mentioned that I’d probably have to buy maternity work pants this time because you can’t get your leg up on the table in a pencil skirt…………..the thought of a pregnant woman with a leg up on the table examining an athlete made her cry with laughter……….guess I might have to reassess the way I do things at work for the rest of the year………..stretch pencil skirt it is then!