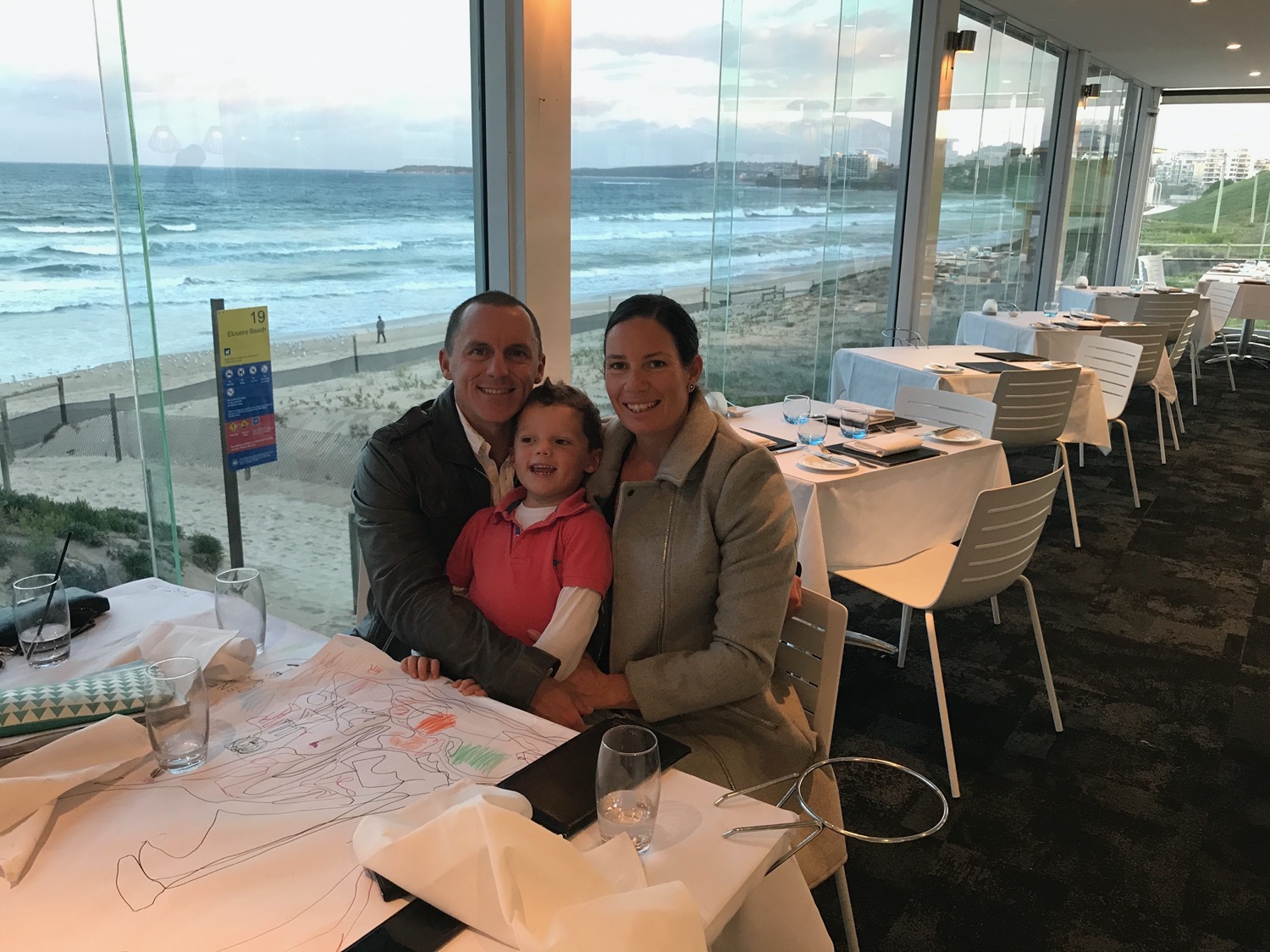 I got sick this week……and then it was my birthday. I’ve always been one for great timing! We were out in the mall last Sunday when my son suddenly asked to be carried despite having his scooter. This is very out of character for him and when I picked him up he was radiating heat (and it was a very cold day) and fell asleep on my shoulder almost instantaneously. Then later in the evening my husband started to lose energy and feel unwell. Awesome. I swapped my husband into my son’s bed and put my son next to me so I could monitor him overnight (and so my husband could rest up and get better and also so I didn’t have to listen to him complain!). Last time our son was unwell he ended up with pneumonia and septicemia and in hospital on a drip for over a week (you think it’s great having a doctor in the house but sometimes it means we delay presentation until things get really bad so I’ve learnt my lesson now and I always keep a close eye for subtle signs of something worse than your average viral illness an take him to see his own GP early). My husband miraculously got over his man flu within 24 – 48hours (and was actually quite stoic) but poor Denz suffered with high fevers and being generally unwell all week. So inevitably I got sick too…….but at least I avoided the fevers and just seemed to get the cold symptoms after a few days of a really sore throat, headaches and blocked nose. The problem with being pregnant is your immunity is low and then you can’t take most of the drugs that help you function while your body fights the infection. So off to work I went, feeling unwell from being sick and from being pregnant, and from being up all night with my son all week who only wanted his mum when he was unwell ……..so I was at work listening to peoples problems and trying really hard to look like I cared and to stay awake. At least I had some good practice for the newborn period of sleep deprivation! I think we’re on the home straight to getting better now, I’m just left with a nose that is blocked but also running like a tap and a general tiredness that really could be just my normal state at the moment, it’s so hard to tell. Anyway I managed to enjoy my birthday lunch and stay awake for all 7 courses of the degustation, which was a win in my books!

On a more positive note we got to see the baby via ultrasound again this week and it really looked like a little baby this time, sucking on its thumb and moving quite a bit! It’s interesting because I really felt attached to it immediately on the scan, those motherly hormones filling my blood while I watched what looked like a video of my little baby in black and white. I know that this is not unusual but it is very different to how I felt with my first pregnancy. Obviously being a mother has unlocked something in me that was not there prior to having my son. I’m actually a very unemotional person, which makes me good at my job cause I can detach from the emotion of a situation and perform better under stress because of it, but this isn’t usually very helpful in personal situations when people misread me as not actually caring at all (which I promise I do, cause I will tell you if I don’t!). I remember when my son was about 6 weeks old and I was holding him in my arms at a function. A friend look down at him and did the typical mum noises and said “oh don’t you just love him so much”. Of course I said yes but in that moment I felt that she actually had more love for my son than I did. They don’t really give you much in the first 6 weeks and they sure do take a lot. Anyway, eventually I felt the bond towards him that she was describing and it certainly gets stronger and stronger all the time. My friend was already a mother so I guess her maternal instincts were flowing around my son before mine were! What’s interesting is that I already feel bonded to my unborn child in a stronger way than I did to my first born baby when he was actually in my arms. It’s funny how they say that until you have a child, you love yourself more than anything else in the world and then suddenly you are a parent and you would do anything for your child and you love them more than yourself. It’s going to be interesting to see how that changes with 2 children……for instance, do you split the love between the two or does your capacity to love just double?!!!