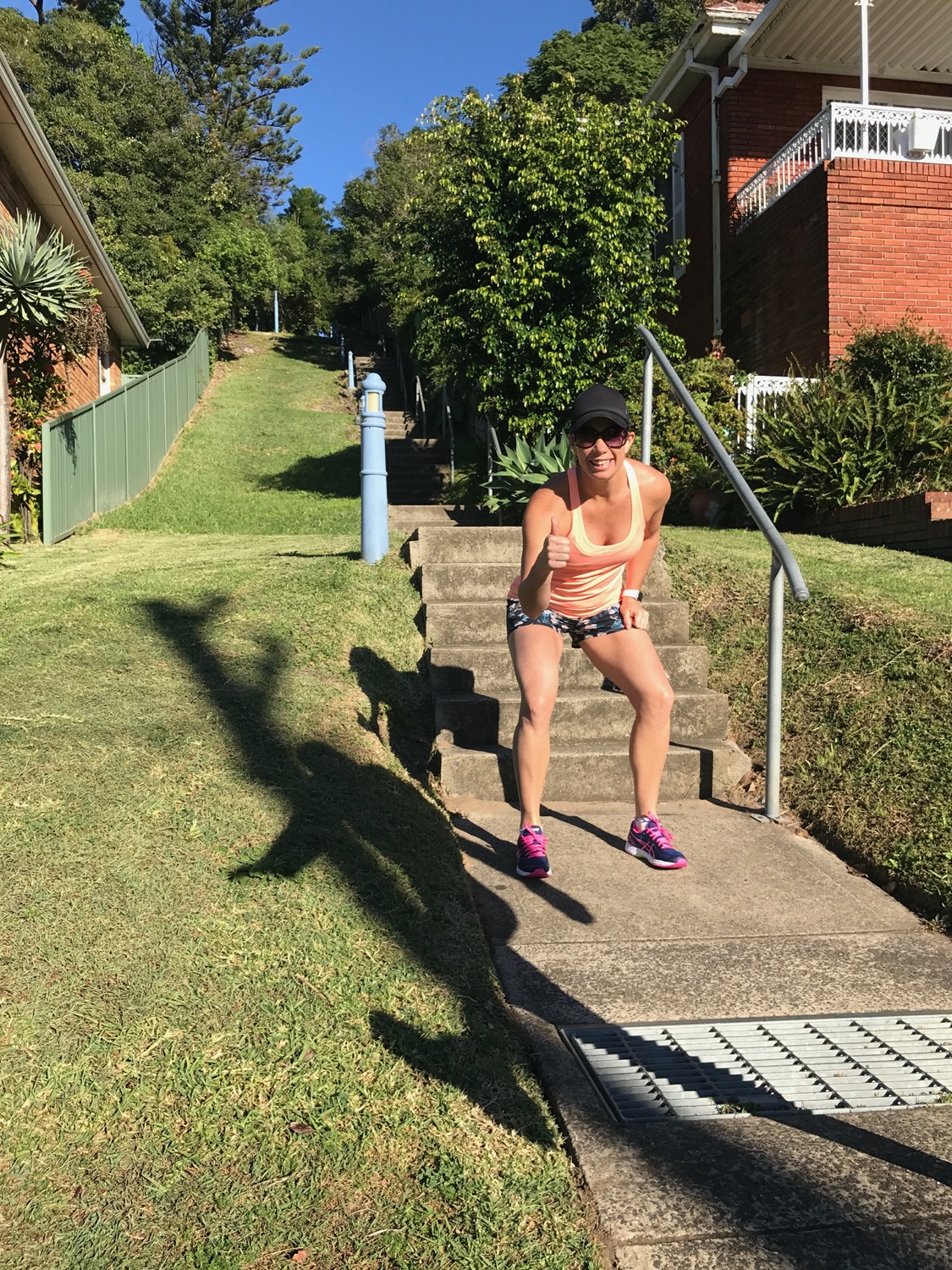 This week I’ve been alternating between “yep I’m definitely pregnant” and “Hmmm, I feel too good, maybe something’s wrong”. I’ve put on 1.5kg since I last weighed myself prior to pregnancy and I think at least a kilogram is in my boobs…….. don’t get me wrong, I’m not complaining and neither is my husband, they certainly had plenty of capacity in their recent state to restore themselves to their former glory days.

Speaking of my boobs, not only are they definitely bigger than they were 2 weeks ago, but they hurt when I jump out of bed without a bra on, or when I do burpees at the gym in the morning and they touch the ground, or when my son accidently props himself up on them when trying to catch the bad guys that seem to circulate around me every time I try to sneak in a little rest….. which isn’t that often, but not because I’m full of energy, just because there’s usually a thousand things I need to do first. I’m reassured by my sore boobs though, and also by the fatigue that seems more exaggerated in the past week.

I feel tired……. but not sleepy tired (my son had reflux and gastritis and didn’t learn to sleep through the night until he was 4 years old so I know what sleepy tired feels like and this is different), it’s the kind of tired where I feel like I want to drop and lie on the ground in really inappropriate places, similar to how you feel when you sit down to rest after a really hard workout and then go to get up again some time later and realize you have no energy….. except I haven’t had the pleasure of a really hard workout and there’s no time to rest cause I have work to do. When I do get a chance to rest, the tiredness or fatigue doesn’t go away and it almost feels like I’m using energy to lie on my bed….. I may get some brief sleep…..until those pesky bad guys sneak back into my room followed enthusiastically by my 4 year old who’s blowing a whistle or yelling out some command that has to be repeated a thousands times at high volume until every last one is captured…..it’s funny how they always end up being pinned down between the two of us as he straddles me with them underneath him in triumph. I want to tell him “be careful, don’t hurt mummy’s tummy, your baby brother or sister is inside” but my husband and I have decided to wait until there’s less chance of miscarriage before we let him know he’s going to be a big brother. I think he’d be so devastated if he lost his unborn sibling because he so desperately wants one. He asks me on a weekly basis “mummy, when is my baby brother or sister going to be in your belly?” “Hopefully soon” is my standard response.

The sore boobs and the fatigue reassure me that I am pregnant…… and then I get some rest sans bad guys and loud noises, and I wake up feeling refreshed. I go to the gym to do some training and nothing seems different…….. maybe something’s wrong I think, I feel too normal! It makes me want to take off my sports bra and run around just to see if my boobs still hurt….. but realistically there’s nothing I can do anyway, so I’ll just wait until my next check up to see if things are progressing as planned. On the whole, I feel well, I have no cramping or bleeding so I guess no news is good news sometimes.

Pregnancy – one of the few things in life that you can’t completely control!